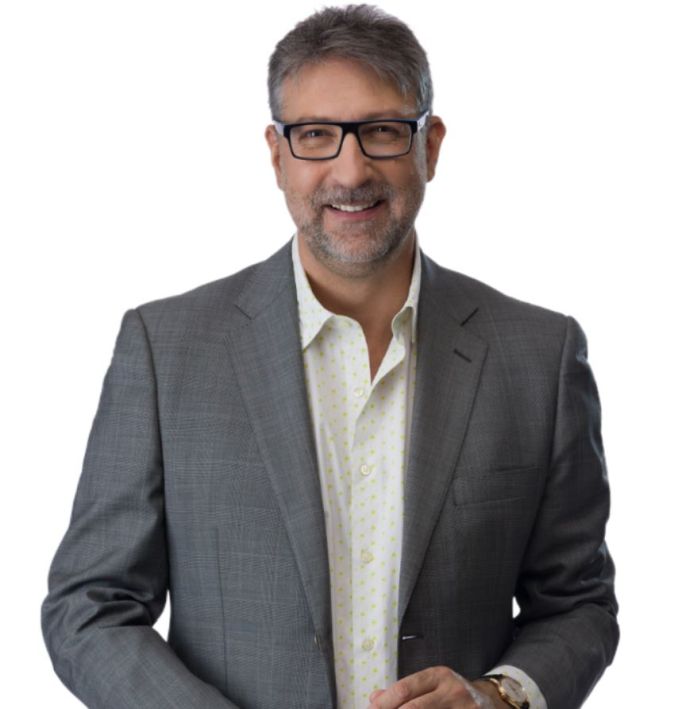 JFM is the team’s backbone at Marqués&Ferrer. He leads and supervises all activities in the organization.

Second generation of agents, he began his career in industrial property as patent copywriter in 1982. In 1985 he was appointed as proxy intern of Dª. Visitación Peralta Álvarez” and in 1986 of D. Luis Aurelio Gonzáles Martín, he worked continuously until 1999 in which he registers as Official Agent of Industrial Property to the SPTO and before EUIPO.

Industrial design engineer by Pompeu Fabra University and Master in Management by EAE. He practices design and engineering, having participated in numerous projects as director and collaborator.

Since 2003 he began at the School Elisava, as professor in the Master Class of Engineering, Design and postgraduate degrees.

In Marques&Ferrer, JFM develops Official Agent work with customers, planning registration strategies, preparing and supervising all processes before the SPTO, EUIPO, WIPO and EPO. He also runs various engineering and design projects, coordinating the other departments.